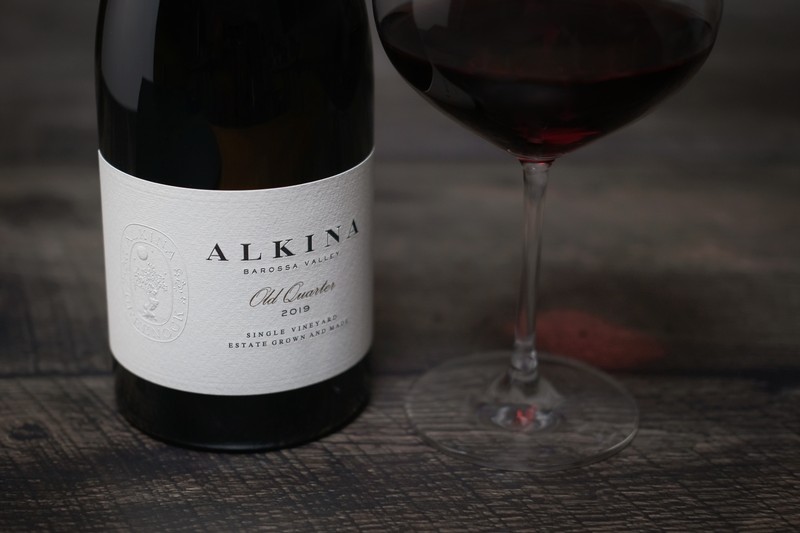 97 POINTS - Winepilot
"The Old Quarter refers to a section of the Alkina vineyard planted in the 1950s to the district’s classic varieties, in this instance the reds grenache, shiraz and mataro. The crew here consider this the purest expression of the site as a whole, Alkina manager Amelia Nolan calling it “our most important achievement”. Having mapped the block into tiny sections with unique geologies, each called a polygon, the fruit from five separate patches was fermented individually with indigenous yeast in concrete tulips with an average of 70% whole bunch included before maturation in a mix of concrete and older, larger French oak. The makeup of 50% grenache, 29% shiraz and 21% mataro weaves together a multitude of aromatic and flavour characters: charcuterie, blood pudding, dark plum, dark choc and orange with underlying chalk and talc composition that acts as a textural foundation to its lifted top notes. The crowning achievement here is a completeness, a symbiotic and harmonious wine that defies being deconstructed into its parts. All class and right at the top of the league in this genre."